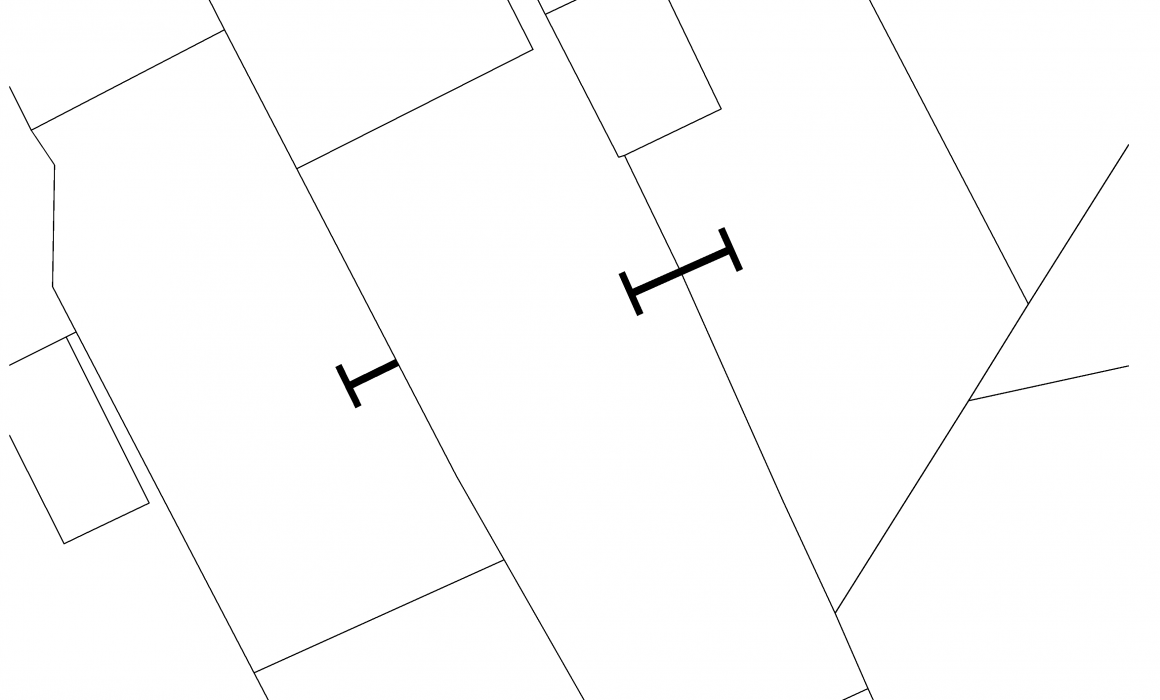 What are T & H marks on Title Plans

T and H marks do not usually appear on Land Registry Title Plans. Rather, they are often to be found on deed plans.

T marks are frequently seen on conveyancing plans.  It is relatively well known that if T marks are within your land that you are usually responsible for the repair of those boundaries.  However, does it also mean (or at least indicate) that you therefore own that boundary feature as well?  Some would be forgiven for thinking that it might, but the Court of Appeal have recently confirmed in the case of Lanfear v Chandler [2013], that it does not.